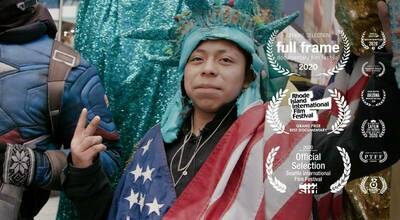 The screening will be followed by a panel discussion about immigration advocacy with:

Reserve your ticket(s) through the DeBartolo Performing Arts Center

Co-sponsored by the Balfour-Hesburgh Scholars Program and the Institute for Latino Studies.